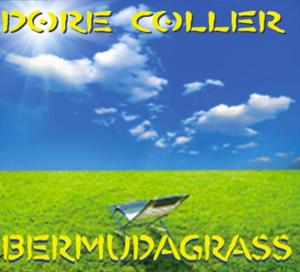 To book Bermuda Grass for your venue or private event contact me here.

Bill Monroe listened to the old time fiddle playing of his Uncle Pen, and also learned a lot about the blues from the old Black players around him when he was a kid. He decided when he started his career as a musician to mix these two roots, add a little Gospel and give his personal genre a new name — Bluegrass.

Along with Bluegrass I like to play many genres on several different instruments. When I first became interested in Tropical styles of music like Reggae, Ska, Rock Steady, I was living in Santa Cruz CA, playing in a Gypsy Swing band, studying jazz. These new sounds eventually lead me down to the Caribbean, where I found in the Leeward Islands a wide variety of other styles: Calypso, Soca, Skiffle, Zouk, Mazouka, Beguine.

With Bermudagrass I've attempted to combine all of these musical influences into my own genre.

Hope you enjoy the mix!